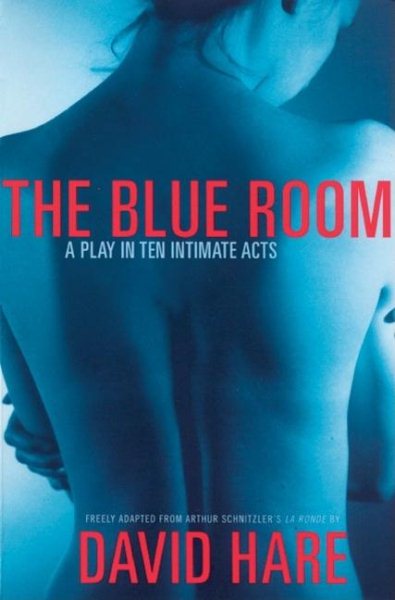 Goodreads reviews for The Blue Room: A Play in Ten Intimate Acts