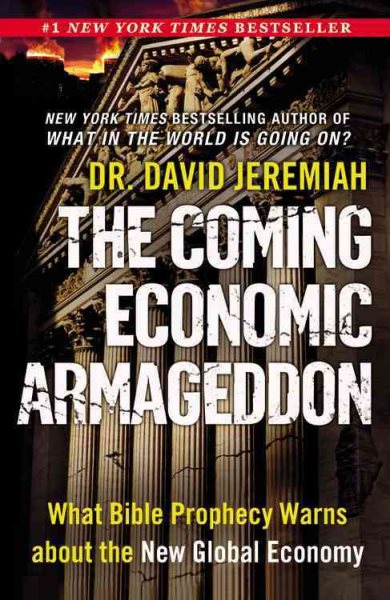 Goodreads reviews for The Coming Economic Armageddon: What Bible Prophecy Warns about the New Global Economy

The Handwriting on the Wall: Secrets from the Prophecies of...

The Jeremiah Study Bible, NKJV: Jacketed Hardcover: What It...

Count It All Joy: Discover a Happiness That Circumstances Ca...