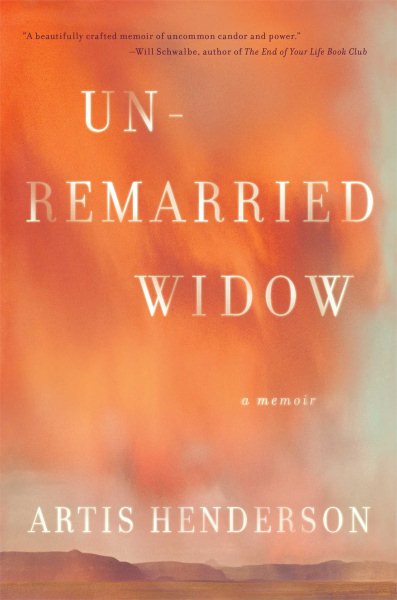 Examines current economic trends in conjunction with general demographic trends in order to predict the continued failure of federal stimulus plans and a near-future deflationary crisis. Read More
In his most recent New York Times bestselling book, The Great Depression Ahead, Harry S. Dent, Jr., predicted that the stimulus plan created in response to the first crisis would hit demographic and debt saturation headwinds and ultimately fail. In 2010, the stimulus plan had started to fail, and it was already stalling by the first quarter of 2011. The Great Crash Ahead outlines why the next crash and crisis is inevitable, and just around the corner—coming between 2012 and 2014. With incisive critical analysis and historical examples, this book lays bare the traditional assumptions of economics. Dent shows that the government doesn’t drive our economy, consumers and businesses do; that the Fed does not create most of the money in our economy, the private banking system does; and that the largest generation in history is now saving for or moving into retirement, meaning slowing growth. This is the new normal! Our banking system borrowed to lend for the first time in history with unprecedented leverage and debt levels of $42 trillion, way beyond the massive government debt. But the government’s promises and unfunded liabilities take the cake, at an estimated $66 trillion and growing! These massive debts will have to be restructured in a time of slowing spending, and this means a deflationary crisis, which is very different from the inflationary crisis of the 1970s and requires very different personal, investment, and business strategies. Dent and Johnson outline these strategies in very practical detail. In the coming years, the greatest surprise will be that the U.S. dollar becomes the safe haven and appreciates just when everyone is calling for it to crash, while the gold and silver bubbles burst along with the stock and commodity bubbles. And real estate will see another round of declines just when everyone thought it could go no lower. The Great Crash Ahead is about making smart, cautious investments—avoiding the sort of high-risk, high-profit investment schemes that sank the world economy. The road to recovery will be filled with challenges and will require massive change, such as debt restructuring, plans for greater employment, the restructuring of social welfare programs such as social security and health care, budget cuts, and higher taxes—in short, a revision of the kind of lifestyle that characterized the “Roaring 2000s.” The good news is this process will eliminate tens of trillions of dollars of debt and can make way for growth again as the echo boom generation ascends. Or we can continue on our present course and end up like the Japanese, with no growth and high debt two decades later. Read Less

Goodreads reviews for The Great Crash Ahead: Strategies for a World Turned Upside Down

The Demographic Cliff: How to Survive and Prosper During the...