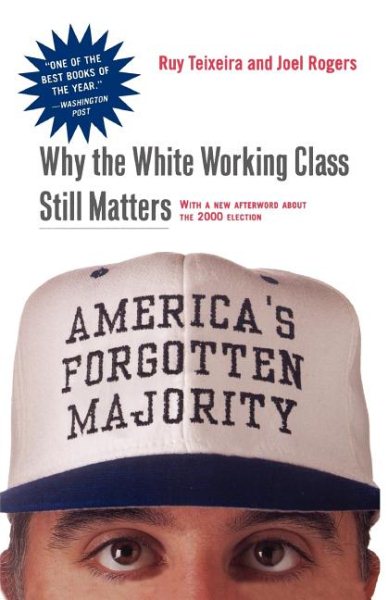 A powerful look at the real America, dominated by America's "forgotten majority"-white working-class men and women who make up 55 percent of the voting population Read More
A disturbing portrayal of the disenfranchisement of the American white working class reveals how the Democratic party lost the white blue collar vote, even though they constitute a majority in the country. Reprint. 20,000 first printing. Read Less

By Freeman, Richard B.