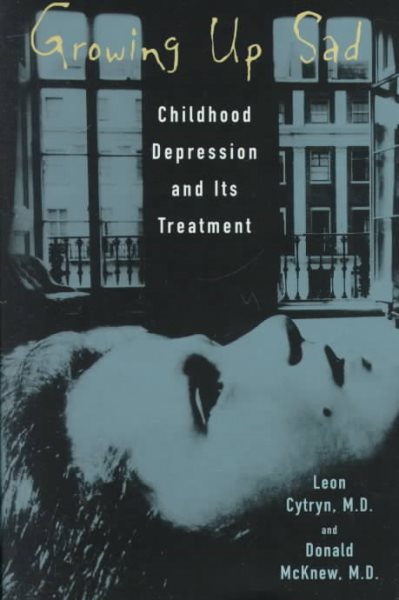 A study of the diagnosis and treatment of depressed children summarizes the latest developments in antidepressant drugs and developmental psychopathology, identifying a link between emotional reactions and biochemical changes Read More
Both depression in children and suicide attempts by the young are on the rise. This state-of-the-art book presents essential information for understanding and treating depressed children, as well as preventing depression in the young.In the past decade, tremendous advances have been made in the diagnosis and treatment of depression: First, new classes of antidepressant drugs have extended the limits of pharmacological treatment. Second, evolution of developmental psychopathology has refined understanding of various clinical manifestations of mood disorders in different age groups, throwing new light on the question of continuity of such disorders across the life span. Third, epidemiological research has clarified the coexistence of depression with other mental disorders. Fourth, research has shown that childhood depression may be more serious than was believed in the past and may be a forerunner of later major depression or bipolar disorder.Summarizing these advances, the authors delve into the interplay of environment and genetics, showing how psychological reactions may eventually translate into biochemical changes, which form the core of depressive illness. Pointing out that mood disorders reduce the quality of life at any age, circumscribe the functioning of those afflicted, and cause hardships to the children and their families, they stress prevention and early treatment. Read Less

Goodreads reviews for Growing Up Sad: Childhood Depression and Its Treatment

Why Isn't Johnny Crying: Coping With Depression in Children