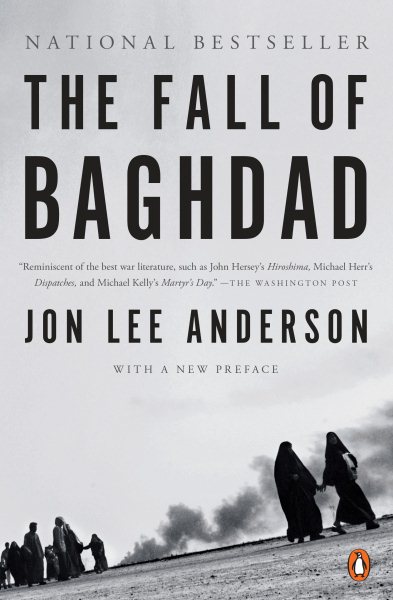 The author of Guerrillas: Journeys in the Insurgent World offers a close-up look at the toppling of Saddam Hussein's regime, following a diverse group of Iraqis from a life of fear under Saddam's brutal rule, through the events of the invasion and the regime's fall, to America's seizure of power and its repercussions. Reprint. Read More
"Reminiscent of the best war literature, such as John Hersey's Hiroshima, Michael Herr's Dispatches, and Michael Kelly's Martyr's Day." --The Washington PostThe Fall of Baghdad is a masterpiece of literary reportage about the experience of ordinary Iraqis living through the endgame of the Saddam Hussein regime, its violent fall, and the troubled American occupation. In channeling a tragedy of epic dimensions through the stories of real people caught up in the whirlwind of history, Jon Lee Anderson has written a book of timeless significance. Read Less

Goodreads reviews for The Fall of Baghdad

Guerrillas: Journeys in the Insurgent World

The Fall of Baghdad