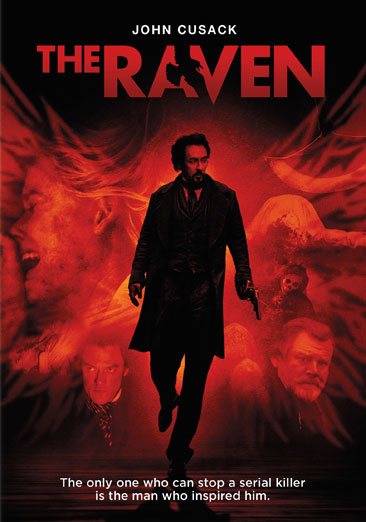 Edgar Allan Poe helps a young Baltimore detective track down a serial murderer whose work is inspired by Poe's writings. Read More
"John Cusack and Luke Evans star in this blood-curdling tale of terror that’s as dark and haunting as the legendary master of the macabre who inspired it — Edgar Allan Poe. Baltimore, 1849. While investigating a horrific double murder, police detective Emmett Fields (Evans) makes a startling discovery: the killer’s methods mirror the twisted writings of Edgar Allan Poe (Cusack). Suspecting Poe at first, Fields ultimately enlists his help to stop future attacks. But in this deadly game of cat and mouse, the stakes are raised with each gruesome slaying as the pair races to catch a madman before he brings every one of Poe’s shocking stories to chilling life...and death." Read Less

She's Out of My League