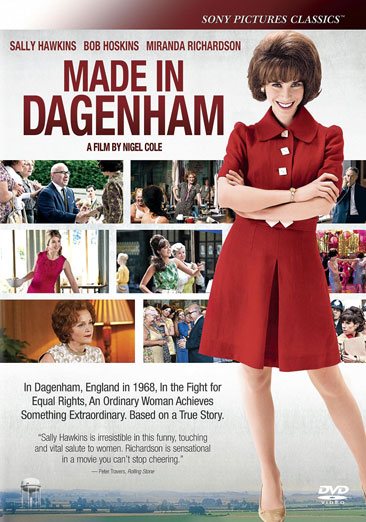 Dramatizes the story of Rita O'Grady who became the leader of a strike by the women of the Ford plant in Dagenham, England for pay equal to their male counterparts. Read More
Based on the true story of the 1968 strike at the Ford Dagenham car plant, where female workers walked out in protest against sexual discrimination and fought for equal pay. Read Less

Shape Of Water, The