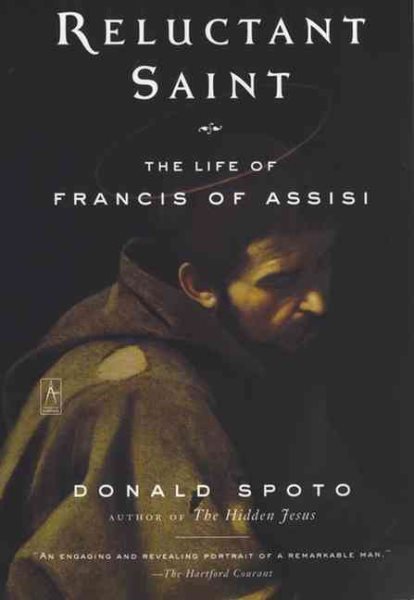 An account of the life of one of the great Catholic saints delves into his own unpublished letters to offer a portrait of this complicated man and the movement he spawned. Read More
Acclaimed biographer Donald Spoto strips away the legends from the life of Francis of Assisi to reveal the true story of a man who has too often been obscured by pious iconography. Drawing on unprecedented access to unexplored archives, plus Francis's own letters, Spoto places Francis within the context of the multifaceted ecclesiastical, political, and social forces of medieval Italy, casting new light on Francis and showing how his emphasis on charity as the heart of the Gospel's message helped him pioneer a new social movement. This nuanced portrait reveals the multifaceted character of a man who can genuinely be said to have changed the course of history. Read Less

Goodreads reviews for Reluctant Saint: The Life of Francis of Assisi (Compass)