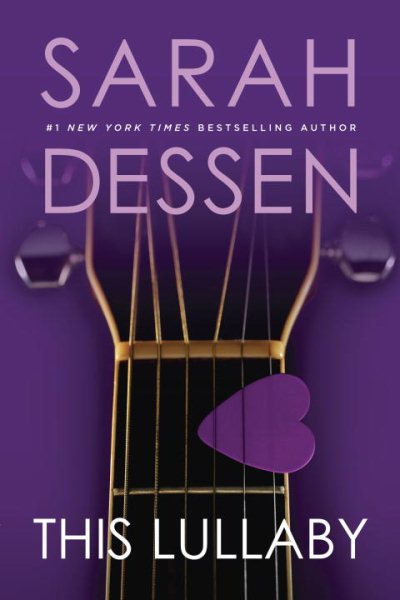 Raised by a mother who has had five husbands, eighteen-year-old Remy believes in short-term, no-commitment relationships until she meets Dexter, a rock band musician. Read More
From the award-winning and New York Times bestselling author of Once and for All   She’s got it all figured out.   Or does she? When it comes to relationships, Remy’s got a whole set of rules.   Never get too serious. Never let him break your heart. And never, ever date a musician.   But then Remy meets Dexter, and the rules don’t seem to apply anymore.   Could it be that she’s starting to understand what all those love songs are about?   “Remy and Dexter jump off the pages into the hearts of readers, who will wish for a romance like this of their own.” —Booklist  Sarah Dessen is the winner of the Margaret A. Edwards Award for her contributions to YA literature, as well as the Romantic Times Career Achievement Award. Books by Sarah Dessen:That SummerSomeone Like YouKeeping the MoonDreamlandThis LullabyThe Truth About Forever Just ListenLock and KeyAlong for the RideWhat Happened to GoodbyeThe Moon and MoreSaint AnythingOnce and for All Read Less

Goodreads reviews for This Lullaby

Along for the Ride