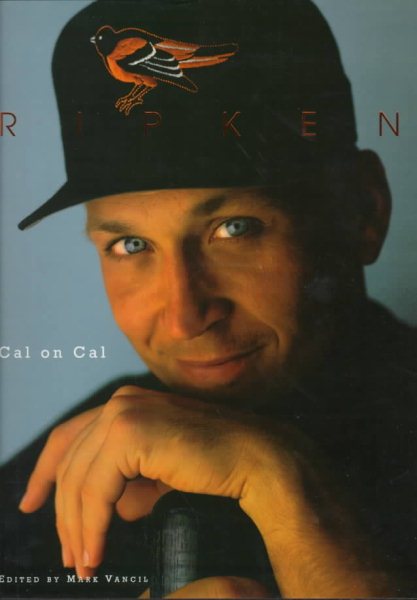 Takes you into the clubhouse and between the baselines with the future hall-of-famer. Read More
Calvin Edwin Ripken Jr. was voted American League Rookie of the Year in 1982, and in the following year was named the league's Most Valuable Player - an award he received again in 1991.Named to his league's All-Star team twelve times, he has been a consistent offensive force, amassing more career home runs than any other shortstop, and he has fielded his position with captivating skill. In one season (1990) he played every inning and committed only three errors, attaining the highest fielding percentage (.996) of any shortstop in any year.The statistical achievements of Cal Ripken are one legend still in the making. How this Maryland lad grew into a star performer and spiritual inspiration for his teammates and opponents also is the stuff of legend. Here is the Cal Ripken story in pictures and in his own words, modest but forthright like the man himself. Read Less

Baseball the Ripken Way: The Fundamentals of Pitching