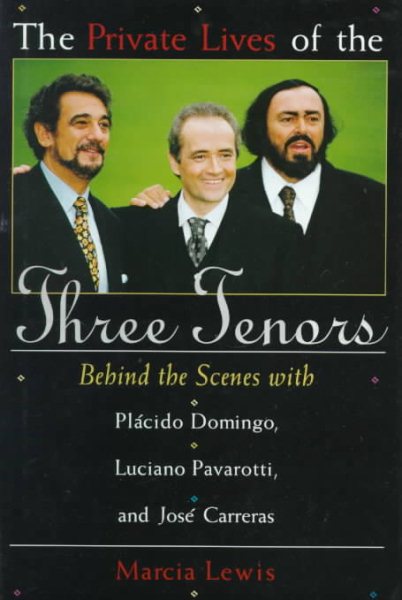 Chronicles the lives and careers of the three tenors who have also become pop icons Read More
Readers of The Private Lives of the Three Tenors will discover the foibles, fame, and excesses of these three men: Domingo's failed attempts to cross over to Hollywood stardom and his unending efforts to eclipse Pavarotti as the world's most famous tenor; Carreras's bout with a commonly fatal illness and his flagrantly public romance with a beautiful Austrian airline stewardess; Pavarotti's increasingly scandalous habit of canceling concerts at the last minute and an affair that has earned public censure from the Pope himself. Read Less

Goodreads reviews for The Private Lives of the Three Tenors: Behind the Scenes With Placido Domingo, Luciano Pavarotti and Jose Carreras

TAKE IT OR LEAVE IT - KURT WINTERS

By Catherine compiled by in memory of her husband, Kurt Winters Winters

Mastering the Dynamics of Innovation