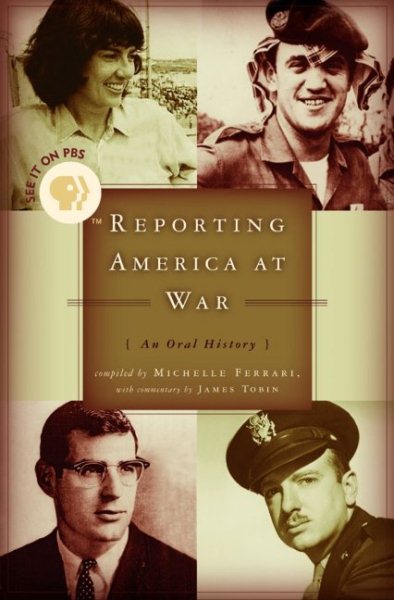 An oral chronicle of journalists on the battlefield shares the personal stories of Peter Arnett, Christianne Amanpour, Walter Cronkite, David Halberstam, Andy Rooney, Morley Safer, and others. Read More
Whether dodging sniper fire, accompanying strategic bombing raids over enemy territory, challenging the Pentagon's version of events, or crossing the frontlines to interview figures at the heart of the conflict, war correspondents have served as the eyes and ears of the nation, conveying the facts, the brutality and the drama of warfare, and shaping public opinion in the process. Now for the first time, in Reporting America at War, the nation's most respected reporters share their stories to create a fascinating oral history. Read Less

Goodreads reviews for Reporting America at War: An Oral History

The Rockwells' Complete Book of Roses; a Practical Guide to...